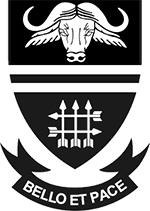 32 Battalion is known as one of the most successful combat units of the South African Defence Force during the Border War. It was a proud unit with a unique Esprit de Corps and in 2004 the 32 Bn Veterans’ Association was formed to encourage the continuation of the unit’s legacy and traditions.

Today the Association’s members are spread all over the globe, but they still honour their old unit and its unique Esprit de Corps.

32-Battalion’s story is virtually the untold story of the Border War. Starting out as Bravo Group during Operation Savannah in 1975, the battalion was officially founded in 1976 and comprised mainly of former Angolan FNLA and other soldiers from around the globe. Together with their South African officers, they forged a formidable battalion that became known as the Terrible Ones, wreaking havoc on its enemies.

Read more about our history… 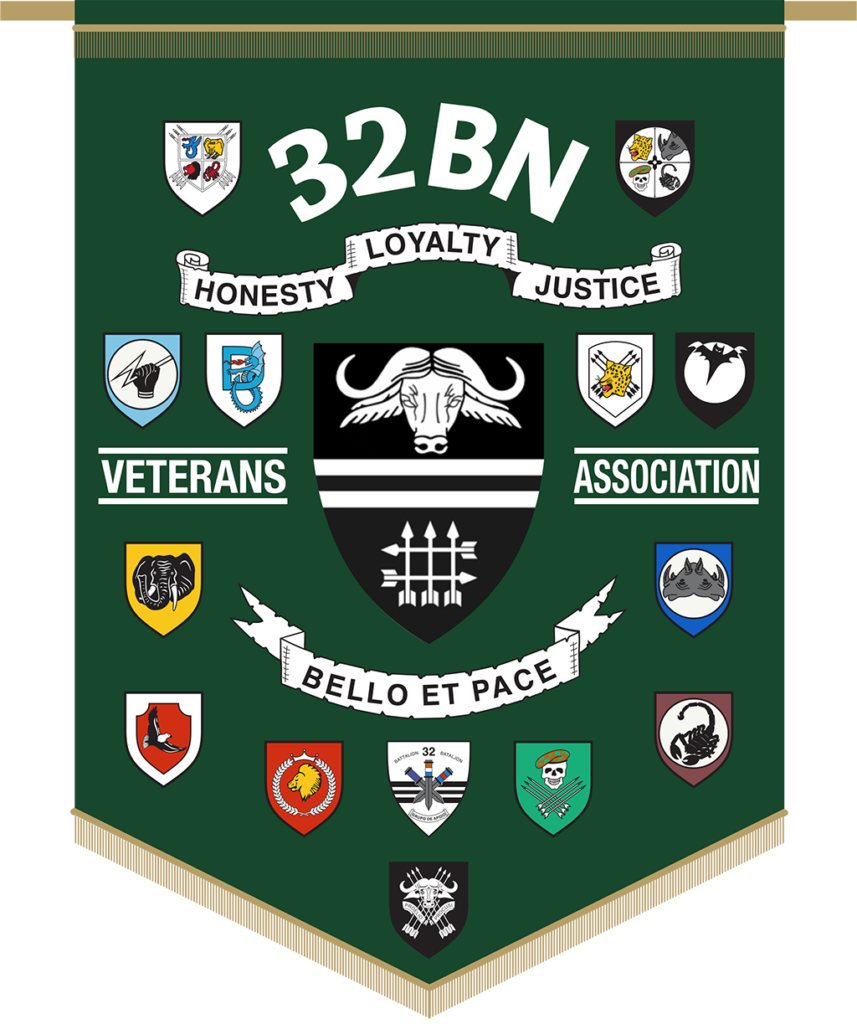 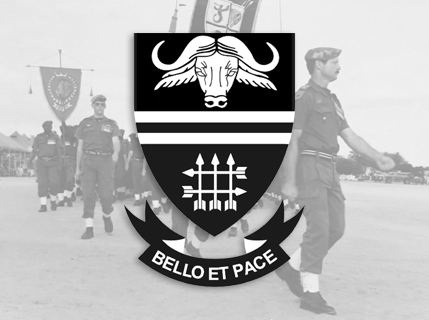 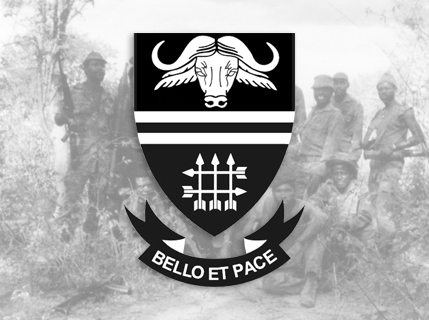